Echolocation: How a Biological GPS Helps the Ocean’s Animals 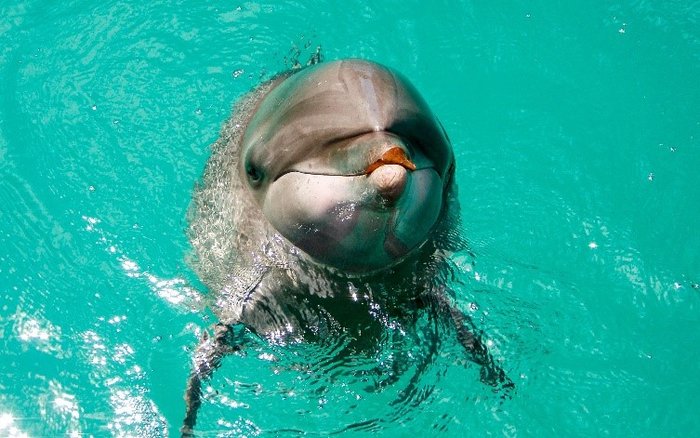 You use advanced GPS technology to navigate your Chaparral through unfamiliar waters—but did you know that many creatures of the deep have their own form of biological navigation, built right in?

In today’s blog, we will be exploring echolocation—the unique biological tool and the animals who use it every day. Take a look!

Echolocation may seem mystifying, but the logistics lie in the name! Animals who use echolocation produce sounds that echo off other objects, like natural structures or other animals themselves. When the echolocating animal hears those echoes as they return, it can determine how large an object is or how near or far it might be.

While the exact mechanisms of echolocation vary from species to species, the ones who possess this ability are able to measure the time delay and difference in intensity between echoes hitting each ear to judge their surroundings.

Sea animals—specifically toothed whales and dolphins—aren’t the only echolocators in the animal kingdom—bats, for example, are famous users of this biological system—but they do make up a primary chunk of echolocating animals. Why is that? A few reasons include…

If this one-of-a-kind locating system prove anything, it’s that natural marvels can often be more interesting than anything you’d find on the market!

The Mystery of the Baltic Sea