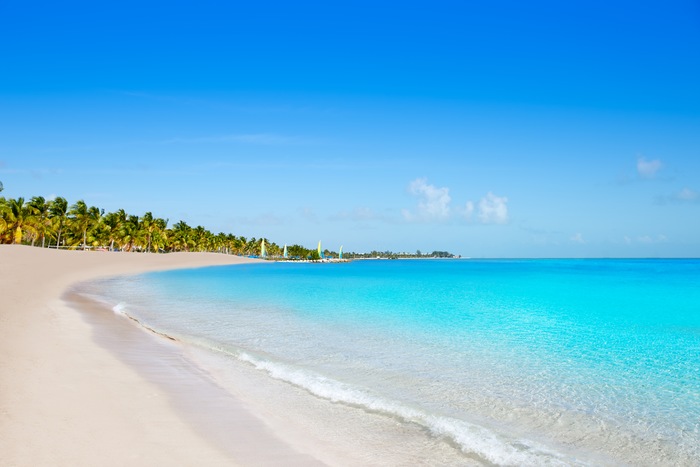 Vacations can be costly. Wouldn’t it be nice if you could recoup some of the travel costs once you got to your destination?

If you travel to one of the world’s most lucrative treasure troves, you might end up doing just that… and a whole lot more. You just need an eye for the hidden treasure that—every so often—has been known to appear off some of our favorite coasts.

Read on to see what spots are worth a visit in the year ahead!

Louisiana is known for its French influence—including that of 18th and 19th century sailors and, yes, pirates, too. One such pirate, the notorious Jean LaFitte, was known for raiding ships throughout the Gulf of Mexico, collecting quite the fortune along the way. In fact, he is said to have stolen so much, that he didn’t have room for it all. That’s where the intriguing hidden treasure comes in, of course.

Legends say that LaFitte hid his treasure in spots along the Texas and Louisiana Gulf Coasts—including gum trees by the Sabine River or the marshy islands of Lake Borgne. Now generally considered a part of the Gulf of Mexico due to erosion, finding any gold or doubloons around that lake seems all but impossible—but the area isn’t without its stories. Throughout the 20th century, New Orleans-area people have reported finding gold coins and even a bona fide treasure chest. Could there be more where that came from?

Key West is a tourist hotspot, but don’t forget about its rich maritime history! When a 1622 hurricane thwarted the course of Spanish ship Nuestra Senora de Atocha, it (combined with its fellow ships) left behind quite the loot—a sum of about $700 million worth of gems, gold, and silver.

Professional treasure hunter Mel Fisher discovered a whopping $500 million of it in 1985, and is still in search of the rest. But don’t count yourself out just yet—the leftover $200 million is by no means a shabby consolation prize!

Another Florida destination has a rather fitting name—Treasure Coast. As you might guess, this stretch of shoreline on the state’s East Coast was named for the treasures that have been found there from time to time. One particularly large bounty was lost at sea in 1715, when a Spanish fleet, on course from Cuba, was devastated by a surprise hurricane. In its wake was an estimated $2 billion in riches. Bits and pieces of treasure have since been found near the Treasure Coast, hence its name, but not quite as much as you’d expect—even considering the $300,000 worth of coins and jewelry that was found there, by a family, in 2013.

Where’s the rest? It’s suggested that the remainder sum (which would turn out to be quite a lot) might be in the ship, San Miguel, which has yet to be discovered.

Could 2018 be the year you strike it big with below-the-surface bounty? Keep your eye out for sparkling signs underwater, and remember—treasure or not, the real thrill is in the trip itself and the people who come along for the ride!

A Calendar of Chaparral